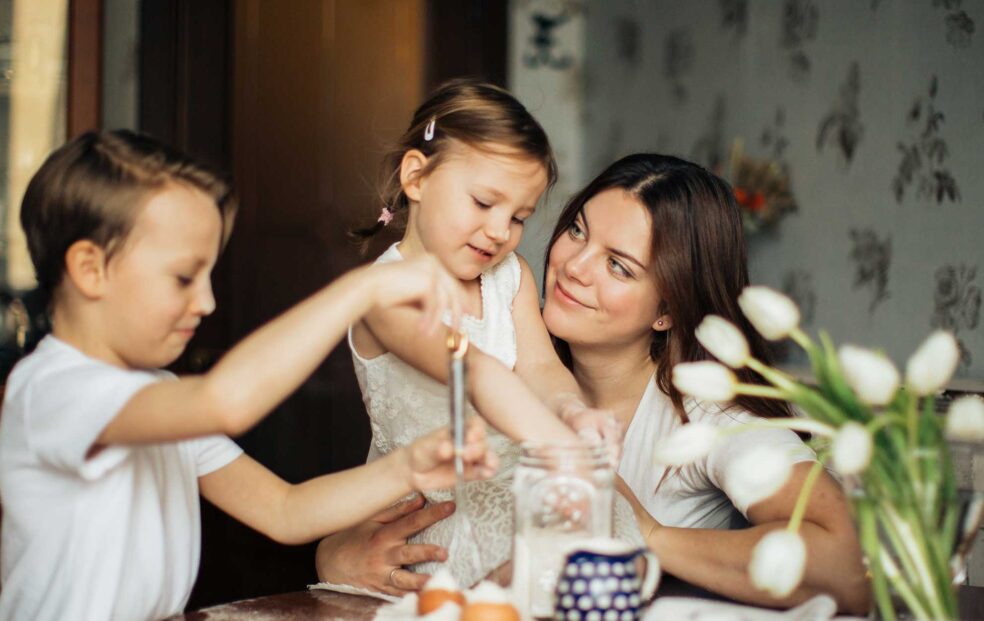 What if I could show you how to quickly create a legacy program? Or, if you already have an existing legacy society, how to sharply increase the number of members? What if I could demonstrate that – in growing your planned giving group using this technique – you will also secure additional dollars for your program?

I can. In fact, I just did it for another not-for-profit that I serve. And I’m thrilled to be able to share how we did it with you, freely.

The origin of this idea is not mine. My source was a wonderful anonymous philanthropist in New York, and he learned about it from the world class fundraising maven Andrea Kihlstead. Originally, it was the brainchild of the late Robert R. Wilson (see my cite below). When I learned about it, I lit up.

I’ve been doing advancement work for over twenty years. I’ve worked on planned giving programs as well an annual, capital, and major gifts. I’ve been around. But this felt… different.

Maybe it was that I was learning something completely new that it struck a chord in me. Maybe it’s because it came to me during the darkest days of this past April, when it didn’t seem like there was any good news at all…

Regardless. Wow, did it wake me up!

It’s called a “Legacy Bequest Challenge.” And its purpose is to dramatically (and quickly) grow the number of signed bequest intentions at your school. These are planned gifts that will result in significant future dollars for your institution. Oh, and along the way, your school will receive immediate cash gifts for every bequest intention signed.

Here’s how it works. Your organization will begin by finding a donor or two (or more) willing to sponsor this challenge. Together, with these sponsors, you will set a goal for how many new or increased gift intentions you’ll seek. The challenge sponsors will agree to make donations for each new bequest intention signed. There’s where the cash comes from.

The cash donation is either a percentage of the value of the bequest – typically 10%, so a $50,000 bequest intention results in an outright cash donation of $5,000 – or a set cash amount. The simplest way to set it up is to go with the set cash gift amount. And that amount can be as small as $500 to be motivating. The cash gift from the challenge sponsors to the organization is the incentive many donors need to go ahead and create a planned gift for your school. They are likely thinking of doing it anyway. They just need a little nudge. Or you will plant the seed and create a situation too good to pass up.

In the scenario I’m involved with, we have four sponsors, committing a total of $100,000. Our goal is 40 new intentions and a cash gift to the organization of $2,500 each.

In your case, you might craft this as a “mini-major gift initiative.” Naturally, you ask those sponsors to make gifts above and beyond their annual support. Explain to them the power of their “return on donation!”, as my philanthropist friend says.

Have you subscribed to the newsletter yet? It only takes a minute.

Here’s why this works.

The challenge inherently creates excitement and a sense of urgency. Every new bequest donor feels happy to know their generous action is resulting in a cash donation to the organization. Those who have been considering making a bequest, but haven’t yet done so, are suddenly pressured to “get off the fence” and do it. (This is sometimes called a “procrastinator’s bonus” or a “closing strategy.”)

These new or increased bequests are the promise of much more significant long-term donations later. They serve to build deeper loyalty in those donors. And it turns out that annual giving frequently increases as a result or is prevented from decreasing.

And here’s why now might be a particularly opportune time to run this program. We know that people are thinking deeply about what really matters to them. In the time of COVID, many of us are having important conversations about plans and legacies.

Some 60% of parents of young children do not have a will or a plan for guardianship.

Oof. The legacy challenge creates a much-needed incentive to complete that important planning document – with good results for the charity!

And happily, only 5.90% of donors with a charitable bequest remove an organization from their will. (see: Russell James, “Causes and correlates of charitable giving in estate planning: A cross-sectional and longitudinal examination of older adults”, 2017). So, in many ways, when someone makes a bequest to an organization, it further knits them to you.

For you, creating this new cohort of supporters gives you the opportunity to deliver smart and thoughtful stewardship for them. It gives you yet another chance to stay in touch and keep them informed about the school’s program long after these families have graduated from your school. They become investors in your school’s bright future. Treat them that way!

Finally, your CFO and Finance Committee will love knowing about this future income stream generated by your team. And while no one can predict precisely when those planned gifts will be fulfilled – and most will be more than a generation into the future — having this pool of “legacy members” allows the organization to begin to create a model for tracking expenses associated with the program, and finally, for projecting future income.

Have you subscribed to the newsletter yet? It only takes a minute.

A few quick “Pro Tips” if you want to implement this idea.

While this is a pretty simple concept, there are some additional operational details that I am happy to share with you. Shoot me an email and we can chat more. If you like, you can ask me to craft a proposal for your Board and, together, we can build out this unique program.

Can you imagine the legacy you’d leave for your school if you could establish or expand a bequest society? It gives me goosebumps.

Barbara Barron is one of the most respected and highly sought-after independent advancement professionals in the country, having worked with dozens of schools in every corner of the United States. She has raised over $20 million for schools where she served as the Director of Development.

Barbara is a New York Times bestselling author, speaker, and presenter who currently advises dozens of schools in various capacities. She is considered a thought leader in the world of advancement, with her writing widely shared by professionals in development offices worldwide.

She can be reached via email at [email protected]