Our Work at Rodeph Sholom School

Rodeph Sholom School is a 47-year-old Reform Jewish Day School located in two campuses on the Upper West Side of Manhattan. It serves 550 students in nursery through 8th grade.

Working at RSS afforded me the opportunity to live in New York City, and work with a very specialized school. Together, we lived through the uncertainty of the 2008 financial crisis at its epicenter, all while continuing to work on an ambitious capital campaign to connect this land-locked school to a continuous brownstone.

I supervised an energetic team of five including the first-ever Director of Communication, a position I created. The culminating event during my time at RSS was the reimagined gala auction that raised over $1 million. 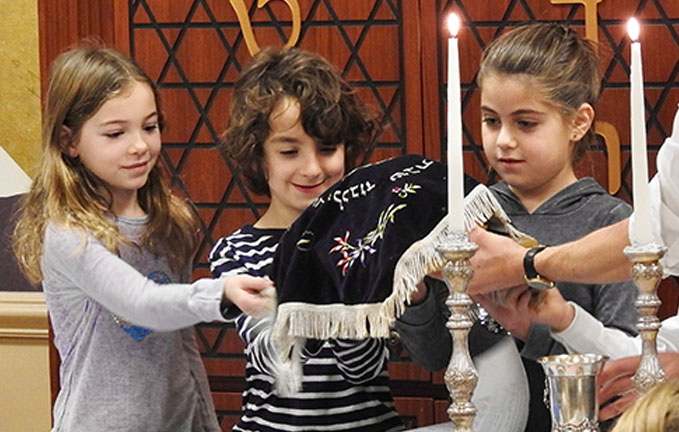 “Barbara inherited a capital campaign launched at arguably the worst time in our economic history and managed to help ensure the success of this campaign against very difficult odds. She stepped in and worked closely with our volunteers and key Trustees to push forward the many new campaign initiatives that resulted in an infused campaign with many new major contributions. We raised $10 million, at least $7 million of which Barbara’s expert development skills played a critical role in securing.

Barbara also led our marketing and branding efforts, creating a new look, videos, print pieces, and cultivation events, all of which have had a profound and positive effect on the school community and beyond. She happens to be an excellent writer, which made our materials stand out. Barbara’s work shaped the prevailing belief that RSS is one of the premier N-8 independent schools in NYC.

Finally, Barbara has a keen understanding of the difference between immediate fund raising and long-term cultivation. Her stewardship of parents and grandparents has been outstanding and will have long-term and lasting effect on our institution. I am very grateful to have the the honor of working closely with Barbara, and have learned far more from her than I could possibility have taught her. Barbara has my strongest personal and professional recommendation.”