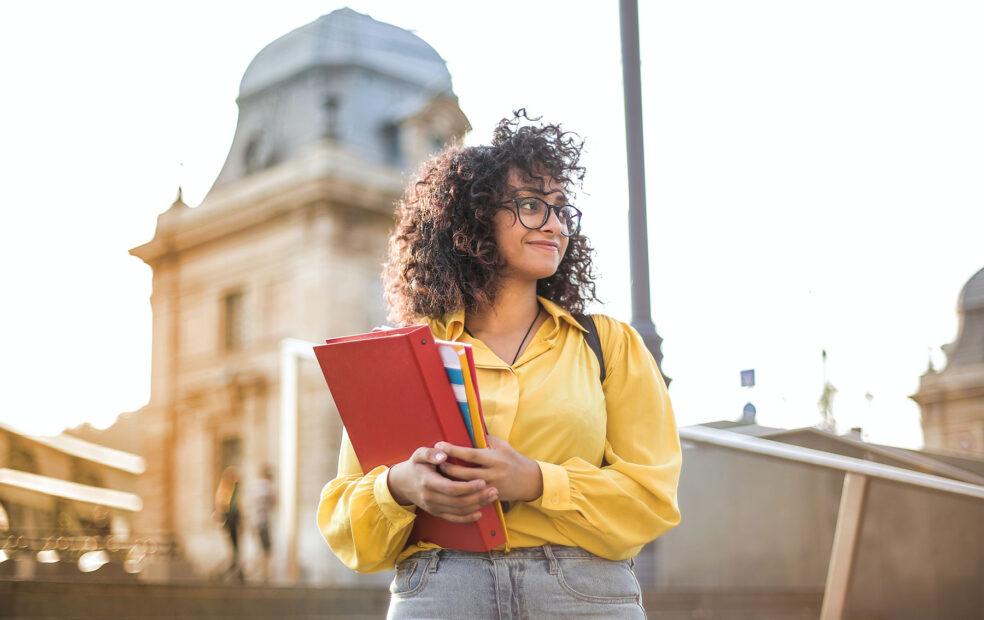 Nearly every school I know has the tradition of setting “giving levels” for their Annual Fund and other fundraising projects.

Most are pretty pro-forma, in my view. Generally, the top level is called something like Platinum or Gold — and the tiers work their way down from Silver and Bronze to the merely participatory.

Some schools use the date they were established to name a giving level. I don’t really know what that is supposed to evoke. 1884? 1953? Do we really care? And even if we do, how does that translate to my gift? Some use the name of their mascot. Again, okay…?

More inventive places name their levels after important people – such as former Heads or beloved teachers. A little better. Or core values or characteristics articulated in their mission. Better still.

But in nearly every case, I’ve found giving levels to be rather ineffective in the effort to raise more money. The one place I think they can be helpful is when you list a highly aspiration level. Even if you only have one gift at $25,000 or $50,000 — use it! It serves to set other donors’ sights higher. It says to the entire community: “See! We have people who so believe in this school and its compelling mission that they support the school at this skyscraper level. Wow!”

But the rather outdated belief that families will be motivated to join or move up simply because we list levels and try to give them interesting names has never really panned out in my experience.

That is, with the exception of one beautiful case. And that’s what I am delighted to show you today.

Full transparency: this is a current client school. I have been working with them in a consulting capacity since the winter of 2018. Mostly, I have supported the Head and Development Committee on strategic matters.  During the past 18 months, I’ve had the pleasure of working closely with their Associate Director of Development on everything from a successful Covid response fund effort to their now record-breaking Annual Fund.

Since they are still a relatively new school, they did not have established giving levels. They are also deeply committed to the values of DEI and wondered, very thoughtfully, whether giving levels are even appropriate for their school and its culture. I appreciate the thoughtful, intentional, collaborative way they take on nearly every decision. So, what to do with giving levels that, by their very nature, act as a sorting mechanism? And how to combat the strong message that one level is better than another?

They asked my opinion. I told them much of what I have written above.

It’s a fine line we’re walking, right? It’s not a secret to anyone that a $25,000 gift makes a bigger difference to the school’s ability to fund people and programs than a $25 gift. But if we can begin to shift our thinking and our language to talk to families about what Tesha Poe calls “making your best gift,” maybe we can find that sweet spot and encourage every family to make a gift that is deeply meaningful for them. And if we do, how might we design giving levels that help rather than hurt that effort, and still raise sights?

For context, this is a Pre-K through 8th grade, progressive, Mandarin Immersion school. The Chinese culture is important. To start, their Development Committee set out to find imagery that would be deeply rooted in that culture. They sought advice from their Head and the Director of Chinese curriculum. They looked to the Chinese elements. Brilliant. They included Chinese characters and the equivalent English words Inclusive.

If you are unfamiliar, as I was, here’s something fundamental to understand: there is no hierarchy among the elements. In fact, they work to balance one another. (Are you loving this?) Metal has its value as does water, as does sun, as does fire. By using these elements, they are saying: “Yes, they are all different, as we are. They all have valuable properties, as do each of us.  No one is better than another. All are needed.”

They took it a step further and envisioned them into circles, joined into one large circle.

For me, this is an ideal, inspired depiction of what they are seeking to express. And the fact that it is so colorful adds to its appeal. But that’s also strategic. They used their school’s style guide and expanded from there.

I did say that they’ve had a record-breaking Annual Fund this year – a year when they (like so many of you, perhaps) have lived through the whiplash of Covid – sometimes on campus, sometimes remote. They are just now closing their Annual Fund, as they do each year, at Lunar New Year. We’ve still got some analysis to do. But we already know that all-in, they are 36% ahead of last year. And we know that families stretching to give at Earth ($50,000) are notably up. As is the number of new or increased gifts at nearly all levels. These are huge moves.

What’s next for them is to embed these elements into their stewardship program. We will be asking: what do these elements and their values mean to us, and how do we express our gratitude through this lens?

They’ve just begun to embrace this work and I am excited to partner with them as they do.

If you have any questions about Giving Circles, feel free to reach out. I’d love to know what work you and your school are doing to bring new life to some of the practices that have been around for a while and maybe need a fresh look. Let’s talk about it.

Subscribe to the Advancement Newsletter
Over 250 advancement professionals and school administrators are getting monthly updates. Each article includes trips and tricks about navigating the world of modern advancement.
Give it a try, you can unsubscribe anytime.